According to economists and mega industry players, Japan is just about ripe for the legalization of Casinos and the attendant benefits that would come with such a playing field. The Asian country has for decades now been in the eye of a storm of changing demographics and an economy that has ailed and gotten worse for decades.

In addition to that, the idea of Integrated Resorts has slowly lost its appeal among nations that would compete with Japan (think Taiwan, South Korea, and China), and delving in would prove beneficial in ways the country has never seen before.

But no one is taking the bait…yet

In a move that probably did not surprise many, Japan’s ruling wing (Liberal Democratic Party) last month announced that a bill that would put Integrated Resorts on the map will not be tabled in its bicameral legislature this term. For those who hoped that the landscape would have changed in time for the 2020 Tokyo Olympics, this is a kick to the gut.

According to Paul Bromberg, CEO at Spectrum Asia, there are those within Japan who feel that the moment is ripe. The problem, however, is that the core of the political establishment believes that there are far more important issues than gaming, especially at the domestic front.

Japan Premier Shinzo Abe for one has always aggressively championed for reforms to that end but beyond that, things get a little complicated; his partners from the Komeito are vicious opposes of the Integrated Resort Promotion Bill. This is compounded by the fact that the upper house elections are coming up, and there are voices within the Diet that do not want to touch this issue lest it costs them significantly at the ballot.

A possible tip in the scales?

Credit Lyonnais Securities Asia Analyst Jay Defibaugh argues that LDP could grab enough seats in the election to soldier ahead with the bill in the coming year, but again, the horribly circuitous landscape of Japanese legalese makes things a lot more complex than they look. Defibaugh says that even if this went to the floor of the house, chances of passing would be slim, given the fact that it can only be introduced as a Private Bill rather than a Government-fronted initiative.

The scenario above is far too familiar; in 2014, things got to a point where everyone felt the bill was halfway passed when the national security situation came in and distracted everyone. 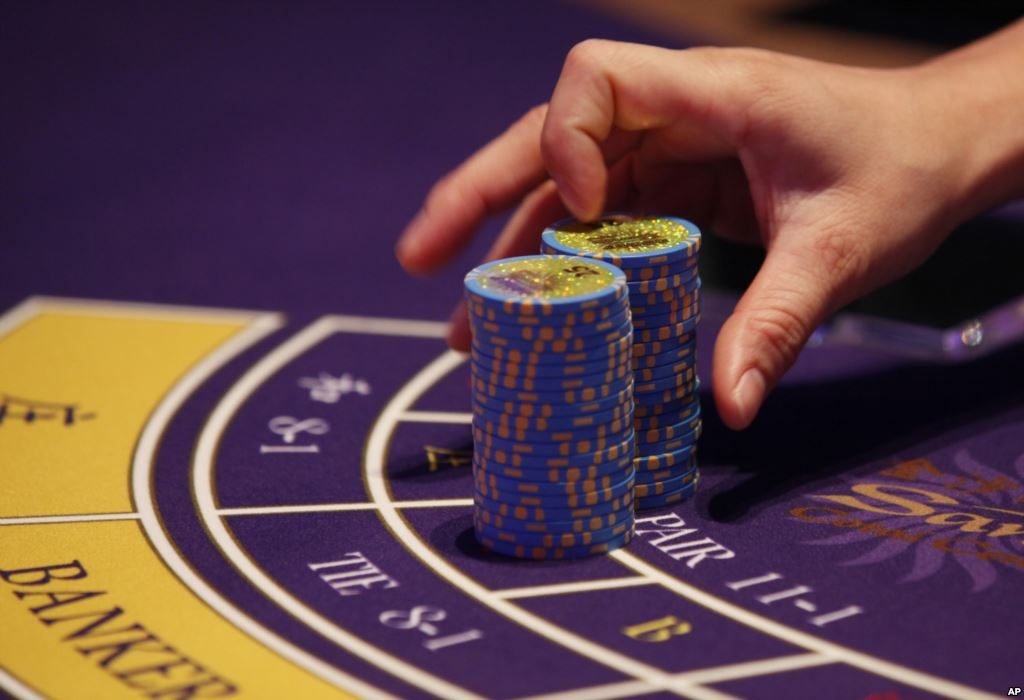 David Rittvo, senior VP at The Innovation Group says that the gaming potential of the country is anything between 30 and 60 billion US Dollars. This tends to agree with other data, which indicates that the domestic market in Japan cuts across 127 million people whose income levels are, on average, a lot higher than the figures in neighboring countries show.

Hana Kawakam, founder of Japanese online casino guide Bthecasino.com says that Japan is losing a lot of money by keeping gambling illegal. Many Japanese gamblers take their gambling to foreign online casinos and therefore moving money out of Japan. A legalization of casinos would at least keep the money within the country and grow the economy. “People who gamble will always find a way to gamble if they want to and there are several foreign online casinos offering them that solution” – Hana Kawakam

Despite the sense of disillusionment surrounding the Casino issue in Japan, there are powerful forces that still want to push the issue. Experts contend that the IR bill maybe dead at the moment, but that is not the last we will hear of it.

Not by a long shot. 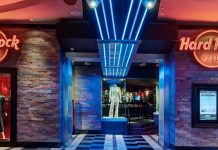 Win up to €25 For Free at Rizk
Recent Posts

The 5 Posters Perfect for Room Decoration

Tips on how to get comped free stuff in Las Vegas

Which beers have the lowest carbs?

ABOUT US
ModerateIndependent is an online news magazine covering interesting topics from all over the world. Here you will find the latest news articles and trends.
FOLLOW US
© Copyright Moderateindependent 2017