It looks like Hard Rock International is pushing its dapper feet deeper into the waters of online gaming. The global music, collectibles, dining and entertainment memorabilia outfit has entered an agreement with the Gaming Innovation Group, with the focus being on creating an online casino. It’s important to point out that HR is no stranger to gaming, as it currently owns 11 brick and mortar casinos.

According to Kresimir Spajic, of Hard Rock’s gaming division, the company has always wanted to disrupt the gaming scene by providing top of the drawer experiences for the users and feels that this objective will become far easier to achieve with GIG on board. These sentiments echo the desires of plenty of iGaming companies out
there whose focus is mostly on the need to make unique products that appeal to the modern gamer. Since brick and mortar entities are giving way to the simulated reality potential of the internet, this is a good step for every gaming company looking to stay afloat.

Robin Read, CEO at GIG, feels that this is an important move, as it will do a lot to cement HR’s desire to disrupt the online gaming space and change the way iGaming has always been. Reeds give a sneak preview into what this new casino will look like by indicating that it will combine the unique, sultry tons of Hard Rock’s epic brand and GIG’s post-modern eye for the spectacular. 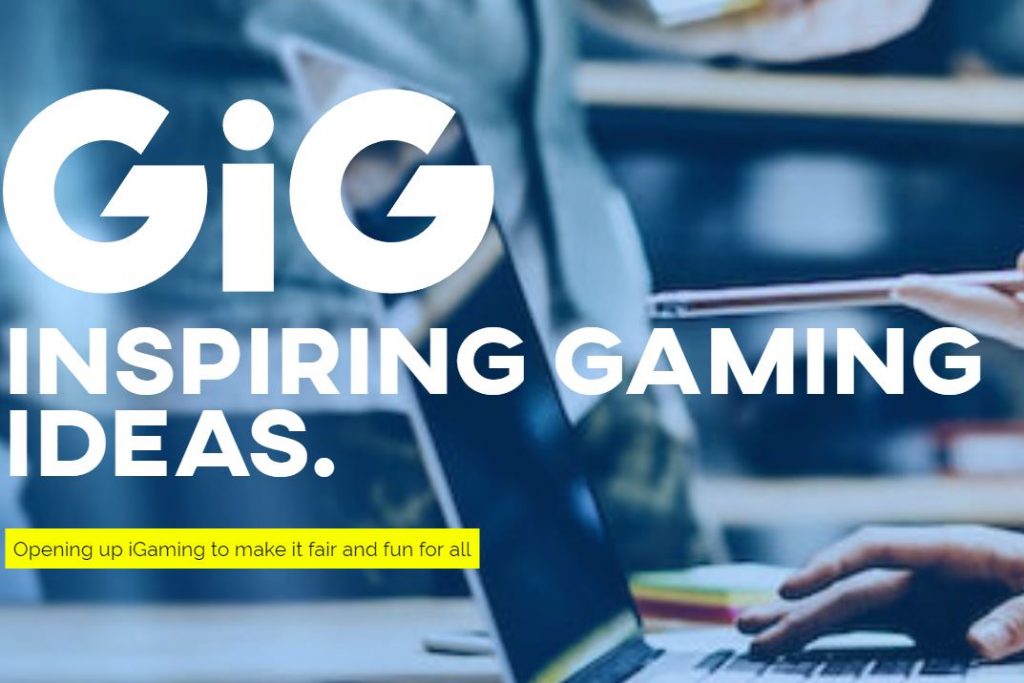 The role of GIG in the new project is well outlined. The company will provide a digital portal for the consumers, and this one will be built from scratch, giving it a feel of functionality, aesthetics as well as originality. The company is also set to come up with a back-end portal that allows them to run operations. GIG has a strong design and
development team but is expected to seek the input of Hard Rock’s experts when coming up with the new platform. The casino is set to launch later this year. At the moment, GIG is seeking to obtain a license for the casino service niche in New Jersey, which comes with the feeling of urgency and shows a push to do things in time.

Hard Rock is not abandoning its brick and mortar casinos, however. They were recently in the news for sinking $500m into a casino and hotel project in Atlantic City, which pushes their gaming portfolio to 12 casinos.

Win up to €25 For Free at Rizk
Recent Posts

The 5 Posters Perfect for Room Decoration

Tips on how to get comped free stuff in Las Vegas

Which beers have the lowest carbs?

ABOUT US
ModerateIndependent is an online news magazine covering interesting topics from all over the world. Here you will find the latest news articles and trends.
FOLLOW US
© Copyright Moderateindependent 2017